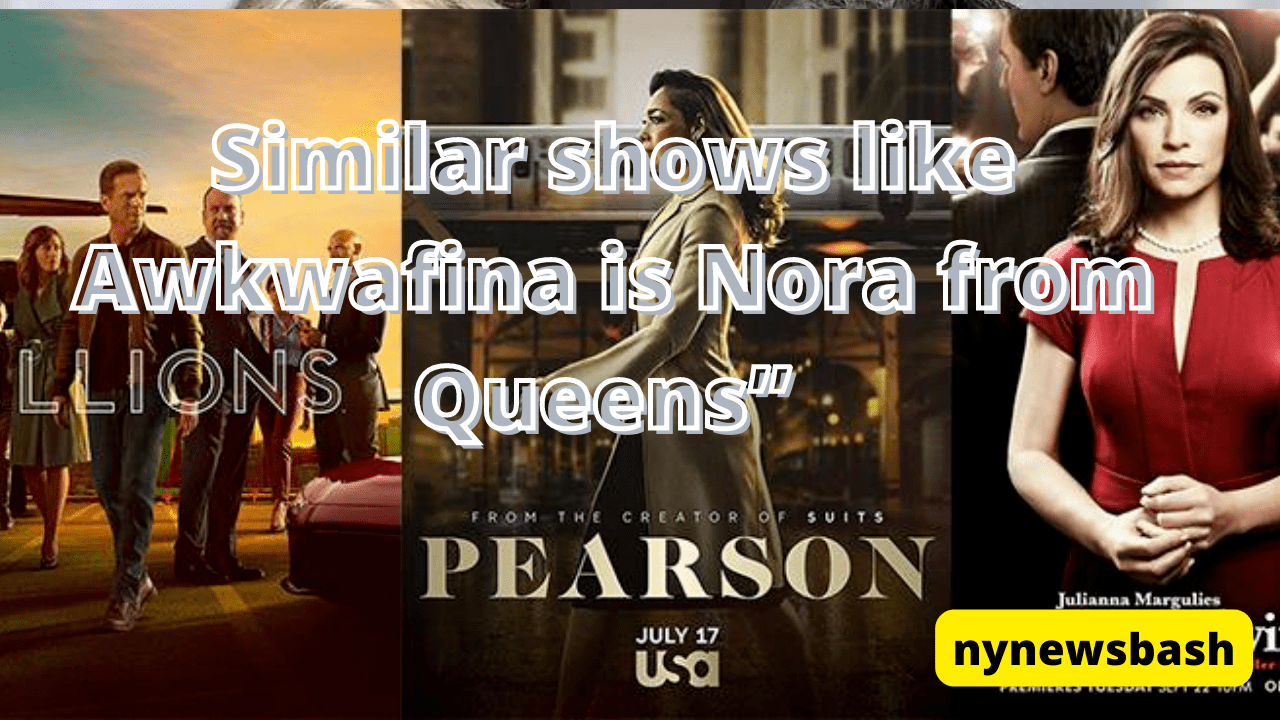 The series Awkwafina is Nora from Queens is a fictionalised version of Awkwafina in her early days as an entertainer. In the series, she plays Nora Lin (her real name is Nora Lum). She’s a twenty something who lives in Queens and wants more out of life. However, she isn’t quite sure how to get it. Further, the show delves into her character’s relationships with her father, Wally (BD Wong), and her grandmother, who’s only ever referred to as “Grandma” (Lori Tan Chinn) in the series.

If you’re done watching Awkwafina is Nora from Queens, we’ve compiled a list of similar movies and shows.

If “Nora From Queens” can claim a lineage from any other TV show, it has to be “Broad City”! Abbi Jacobson and Ilana Glazer’s millennial vision of NYC meshes nicely with Awkwafina, right down to the day-glo animations and thumping bass music on the commercial bumpers.

Aesthetics aside, the two shows also share a soft spot for raunchy sex jokes, copious weed-smoking, and the awkward ennui that comes with trying to figure out life in your late twenties. “Broad City” proved quietly influential over its five season Comedy Central run, as it upended expectations of how young women on television could speak and behave, as well as ushered in a new generation of female-fronted comedies bearing its influence.

2. Fresh Off the Boat

Apart from a 15-year age difference, Nora and Eddie Huang from ABC’s family sitcom “Fresh Off The Boat” might find they have a lot in common: they’re both a little socially awkward, their families don’t quite understand them, and they both share an outsized love for American hip-hop.

From a theme song banger by Danny Brown, to the Notorious B.I.G. classics which soundtrack young Eddie’s daydreams. Rap and hip-hop are the glue that holds “Fresh Off The Boat ” together, as an older-and-wiser Eddie reminisces over his youthful (mis)adventures trying to blend in in 1990s Orlando. Wrestling with his Taiwanese-American heritage, and doing his best to please both his strict mother (Constance Wu) and long-suffering father (Randall Park).

Much like “Broad City,” the main focus of “Tuca & Bertie” is the friendship between the show’s two leads (Tiffany Haddish and Ali Wong, respectively) as they navigate the pressures of young adult life.

The big difference is “Tuca & Bertie” is a cartoon, and also that the main characters are all birds.  Yes, “Tuca & Bertie” takes place in an animated talking animal world a la “Bojack Horseman.” However, where “Bojack” tends to wallow in depressive greys, “Tuca & Bertie” soars with bright, vibrant colors, endearing characters, and a trippy visual sensibility stuffed with clever sight gags.

British actor/writer/director Michaela Coel first crossed the cultural radar with “Chewing Gum,” her brutally funny comedy series for the UK’s Channel 4. Adapted from her own “Chewing Gum Dreams” stage show, Coel portrays a young woman from a deeply religious family, overwhelmed by her own repressed sexuality and determined to learn the ways of the secular world.

With its pitch-black gallows humor and penchant for fourth-wall-breaking inner monologues, “Chewing Gum” feels more in line with modern British cringe-comedies like “Peep Show” and “Fleabag” than with a more good-natured sitcom like “Broad City.” That said, fans of the latter show’s bawdy sex humor will certainly not be disappointed here.

Fans of warm, nostalgic school-days comedies like “The Wonder Years” may want to pass on Hulu’s “PEN15,” as it casts an unsparing, thoroughly un-nostalgic eye on the ubiquitous cruelties of middle-school life. Creators Maya Erskine and Anna Konkle achieve maximum social awkwardness by playing brace-faced, hormone-addled 13-year-old versions of themselves.

Mystified by their changing bodies and desperate for acceptance from the child actors playing their classmates. The overall effect is at once hilarious, sympathetic, and a little disturbing, and “PEN15” lands somewhere between the bawdy gal pal comedy of “Broad City,” and the pubescent body horror/humor of “Big Mouth.”

If the bond between Nora and her first- and second-generation Asian immigrant family appealed to you, venture a little north of the border to visit “Kim’s Convenience.” The Canadian sitcom centers around gruff patriarch Appa (Paul Sun-Hyung Lee) as he begrudgingly deals with his westernized children, his spirited spouse Umma (Jean Yoon), and the customers in their small Toronto shop.

When a rich family goes broke, its members move to Schitt’s Creek, a depressing small town.

Two aspiring New York City comedians in their mid-30s blame the world around them for their misery.

9. What We Do in the Shadows

A look into the lives of four vampires who have been roommates for hundreds and hundreds of years.

Similars Show, Webseries Tags:10 TV shows to watch if you love “Awkwafina is Nora from Queens” 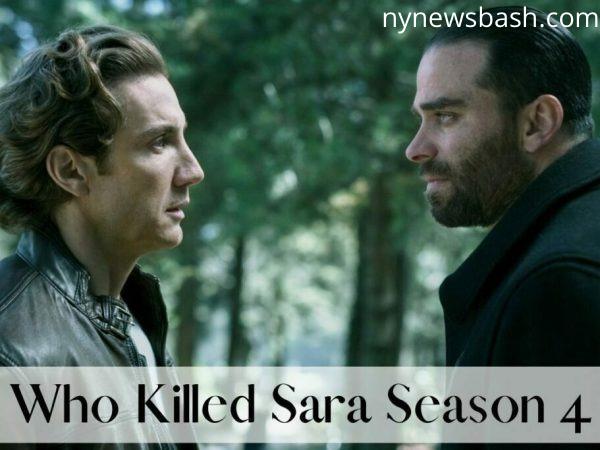 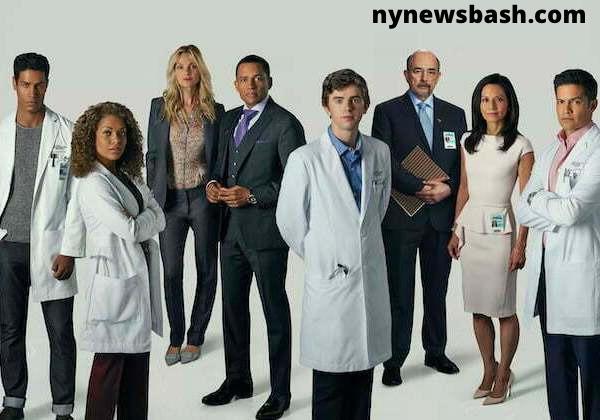 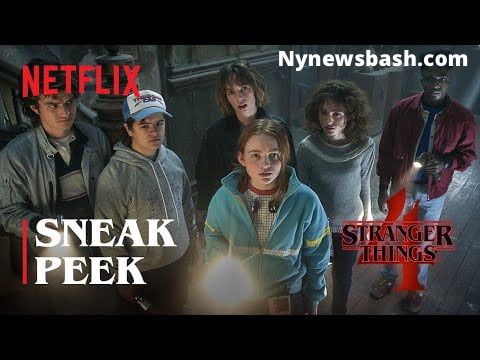