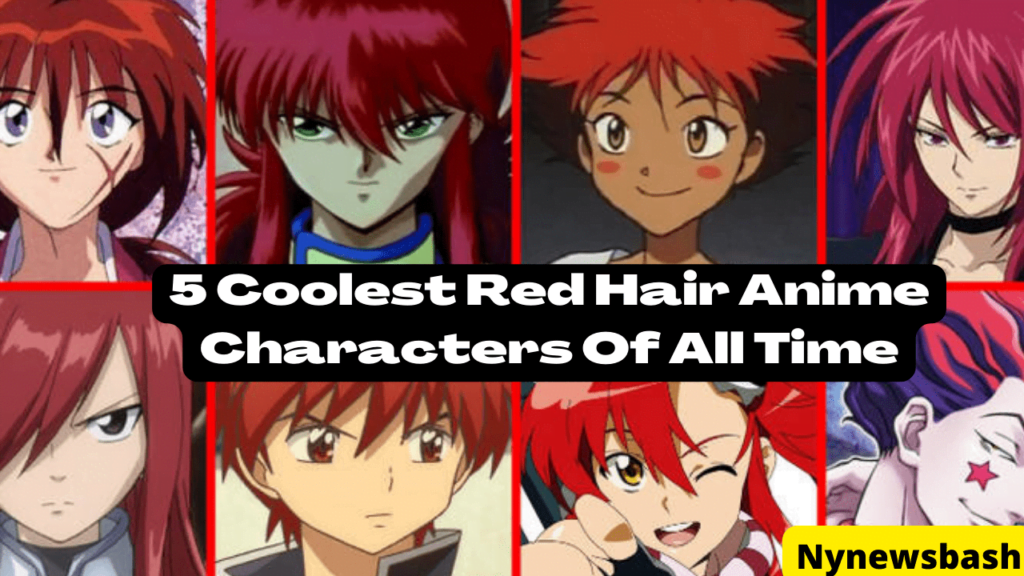 Anime characters with red hair really do stand out in their own series! Taste might be subjective, but most people consider red to be the most passionate color. Its powerful appearance catches people’s attention right away.

Here are the 5 coolest red hair anime characters of all time!

Karma and his classmates must take out their homeroom teacher within a year, or else he will destroy the entire world.

Like most anime characters with red hair, Karma has a very strong personality.

He is a violent kid with a complete disregard for authority. Unsurprisingly, his antics once got him suspended from high school.

With that said, there is more to him than meets the eye. Karma does have decent ulterior motives.

He will become feral and fight back against anyone that threatens his friends.

Anime characters and firearms have always gone well together.

Yoko Littner just so happens to be a master of skilled marksmanship. She can take out giant mecha robots with a single shot.

Yoko’s red hair might as well be a warning sign for this anime character. She is a really strong girl who really knows how to use a gun.

At first glance, Yoko is the most basic definition of a pure fanservice character.

However, she is also a very tough fighter. No matter what tragedies befall her, Yoko always picks herself up and walks it off.

Despite having blue hair in the 1999 anime, Hisoka Morow’s hair was later changed to red hair.

Hisoka switches between ally and antagonist very frequently in Hunter x Hunter. This murderous clown has the ability to use Nen, which allows him to manipulate spiritual energy for various means.

Hisoka can use Bungee Gum to make his aura elastic like rubber.

He can also use Texture Surprise to change the look and feel of flat surfaces. His abilities might seem laughable, but he is a really dangerous fighter.

Hisoka is a former member of the deadly Phantom Troupe, but he only joined to fight the leader Chrollo Lucilfer. He is a complete wild card whose moves are always difficult to predict.

Asuka Langley Soryu is among the most significant anime characters of the ’90s.

This young mecha pilot flies the Evangelion Unit-02. She worked for the Nerv agency to fight back against the monstrous Angels.

Asuka’s fiery personality is only matched by her hair color. This child prodigy is more German than she is Japanese, which means her cultural values often clash with other characters.

Nonetheless, she does have a tragic past that explains why she is the way she is.

Asuka has auburn red hair, which is a natural color in the real world. Her appearance is a direct contrast to her foil Rei Ayanami, who is known for her light blue hair.

This was clearly intended by Yoshiyuki Sadamoto, the character designer for Neon Genesis Evangelion.

Anime characters with red hair are often wild beasts that are difficult to control. YuYu Hakusho’s Kurama defies these conventional tropes with his calm demeanor.

He was supposed to have black hair in the manga, but the anime changed it to red. On an unrelated note, Kurama from Naruto was named after him.

Kurama is a very calculating individual who always plans one step ahead. His signature rose whip and plant seeds make for a deadly combination of fighting tactics. He is not someone that should ever underestimate.

Kurama was originally an underworld fox demon before he was reborn in the human world. By doing so, he learned the concept of empathy through his newfound family.

Kurama is someone who deeply cares for his friends and family. 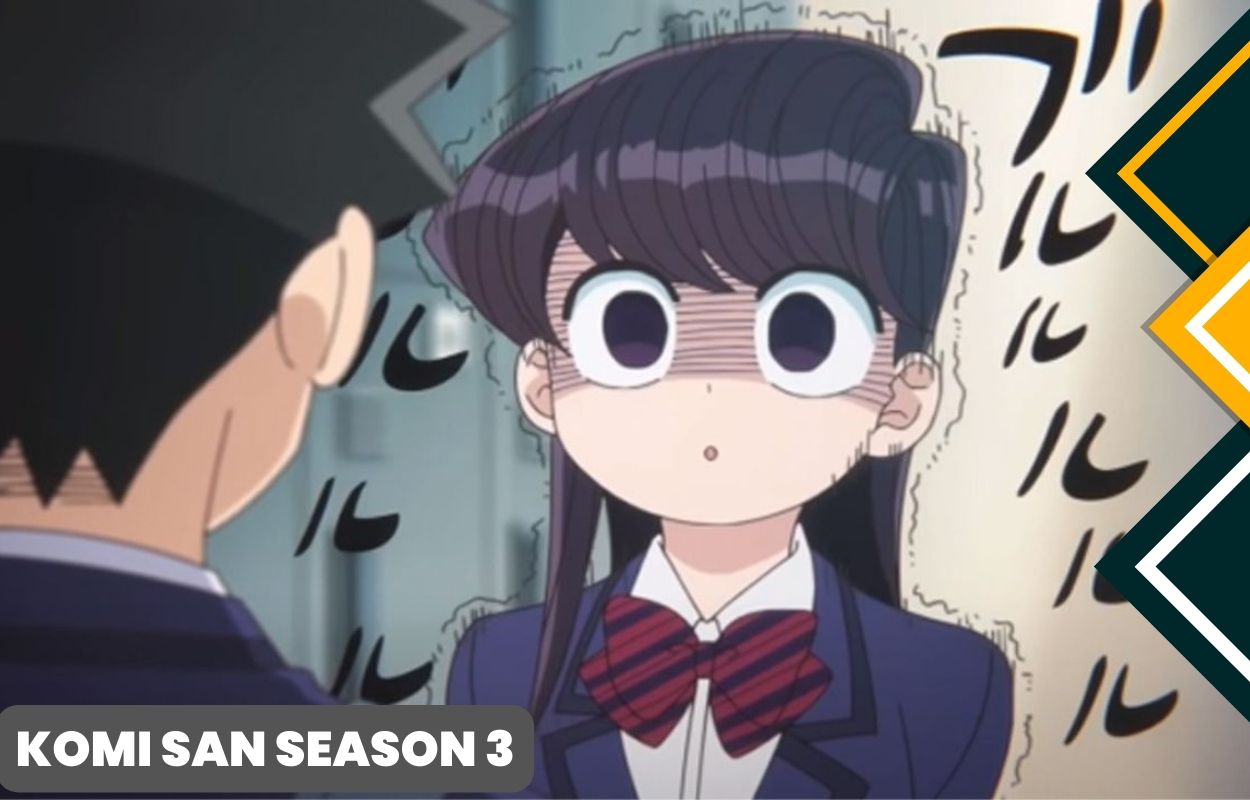 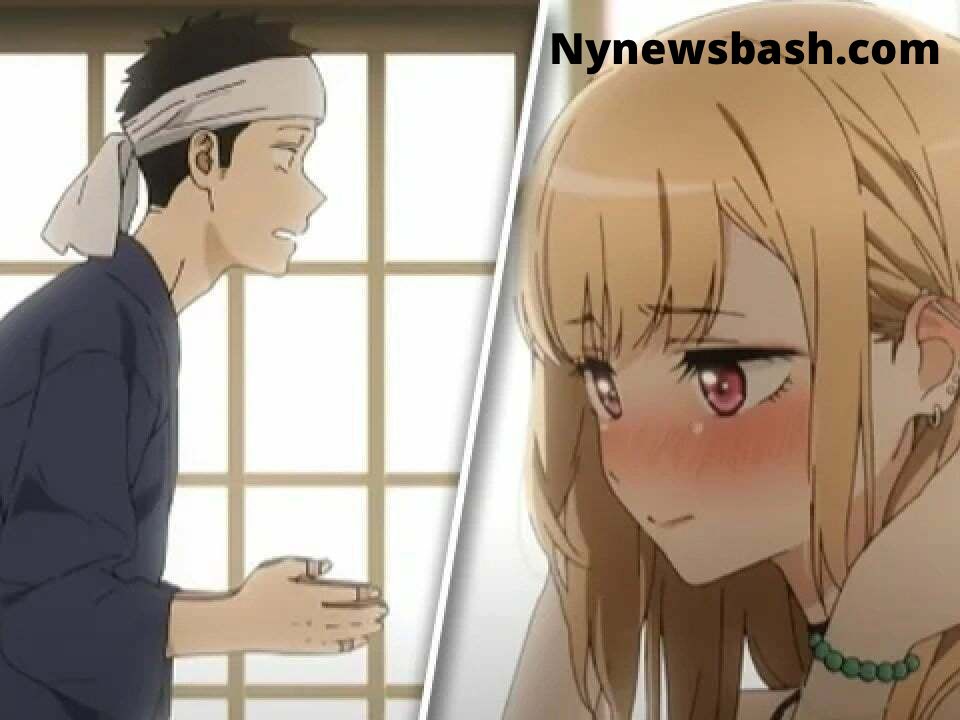 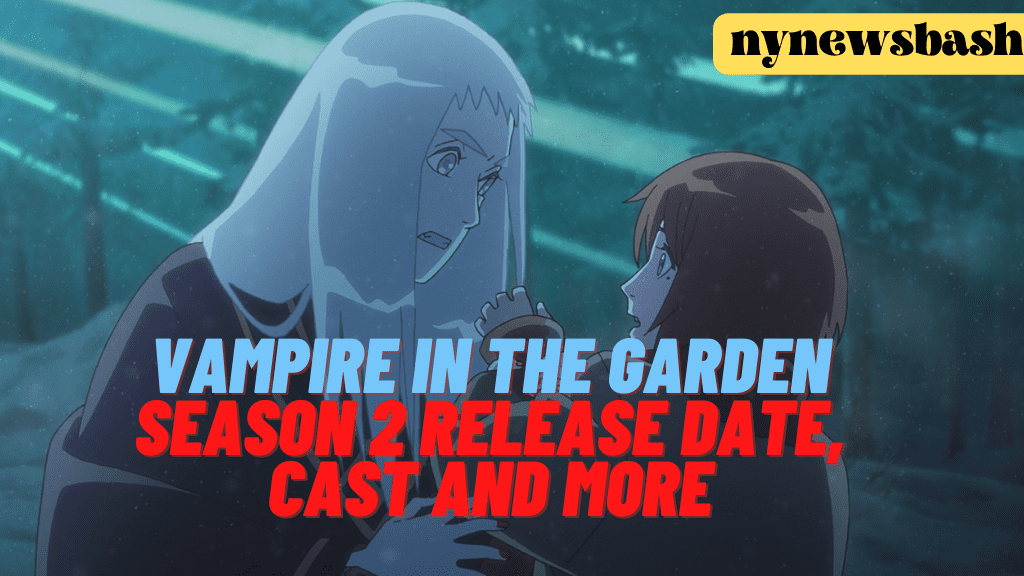 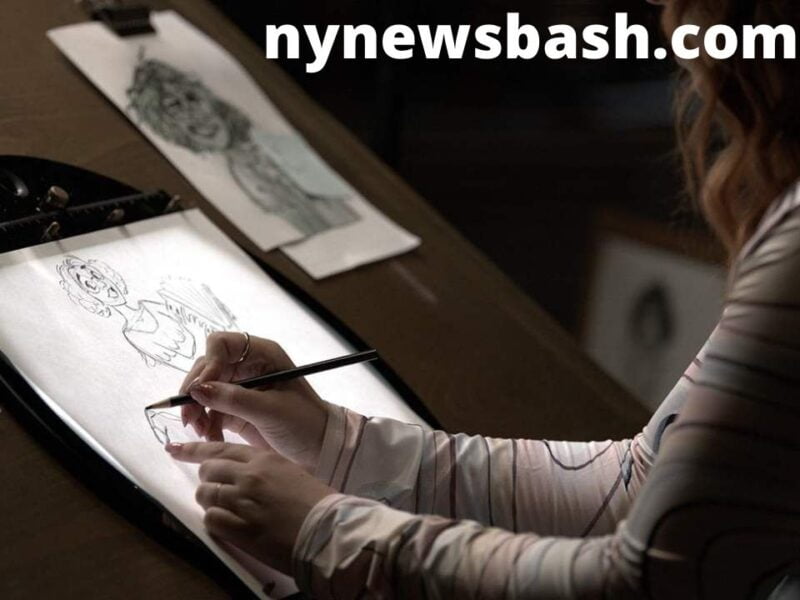