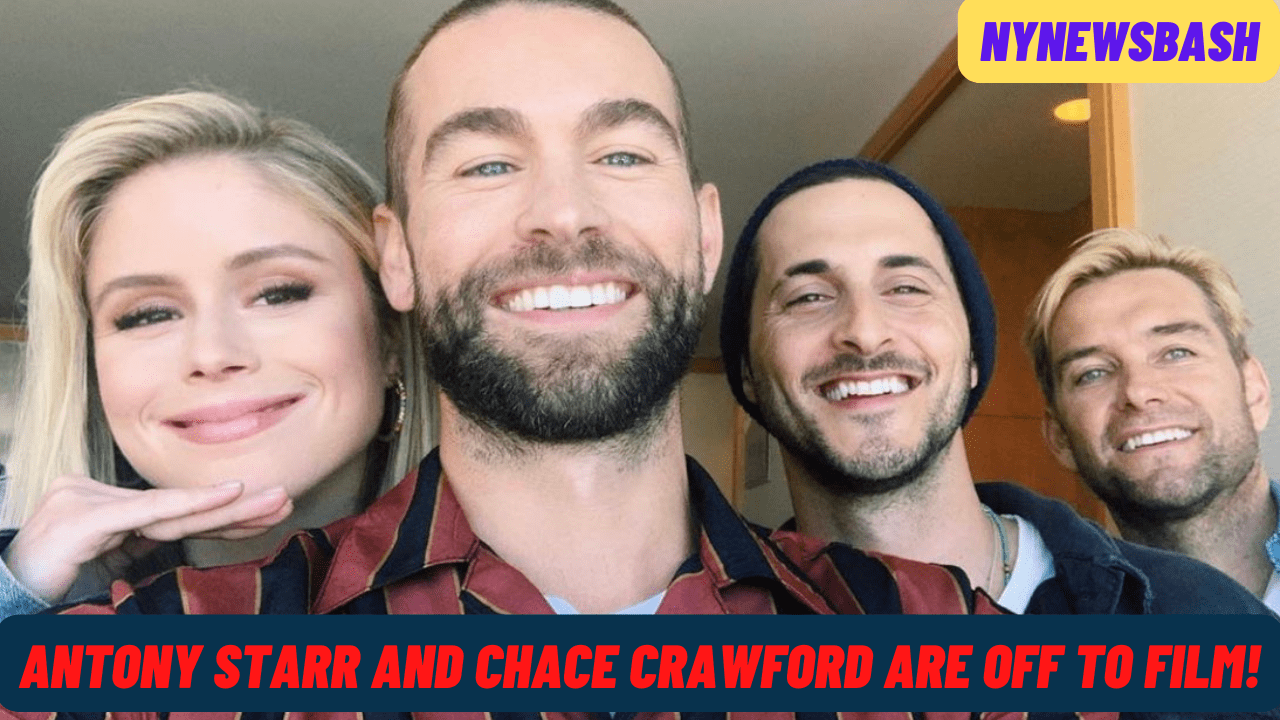 Antony Starr and Chace Crawford Are Off to Film!

Things are gonna be pretty diabolically fun between Antony Starr and Chace Crawford!

In a new photo shared to Starr’s Instagram, the actor gave fans a sneak peek at himself and other co-stars enjoying a fine glass of red and white wine.

How do we know they’re waiting for their boarding call? Not only does the first photo scream airline lounge, but the second picture shows the two riding first class in those insanely comfortable looking lounge seats!

With baseball caps hiding most of their faces, it’s unlikely any fans of the Prime Video series recognized Starr without his character’s iconic bleach blonde hair, which is currently jet black.

While we’ve known via leading man Karl Urban that the series was going to be filming at the end of August, this is the first picture we’re seeing of the gang getting back together on their way into the studio.

As always, the end of the third season left us with some jaw dropping scenes and tastes of what’s to come in the fourth installment of the comic book-turned-superhero satirical series.

Season 3 brought us a handful of new Supes, including a recurring performance by Jensen Ackles as Soldier Boy, and gave us a hard to stomach backstory on the man of zero words, Black Noir (Nathan Mitchell).

Meanwhile, we saw the rise of Homelander (Starr) and the explosively dangerous Victoria Neuman (Claudia Doumit) – two characters who we can again expect to see struggle to be the next season’s big bads.

Then, of course, there’s what will happen to Ryan (Cameron Crovetti), the son of Homelander and Becca Butcher (Shantel VanSanten), after he fled back into the arms of his narcissistic psychopathic father after being let down by Billy Butcher (Karl Urban).

With so many storylines open, the crew behind the series can really go ham this next season.

Although it appears that Ackles and Dominique McElligott have, for lack of a better term, been put on ice, we’re guessing that both will return in some facet during the show’s fourth season.

With so many questions left unanswered, the anticipation is killing us! Luckily, the Eric Kripke created series has never been one to not share behind-the-scenes looks and updates, so more information is bound to be on the way.

For now, check out Starr and Crawford crushing some vino and taking flight in the Instagram post below.

Antony Starr and Chace Crawford Are Off to Film.

News Tags:Antony Starr and Chace Crawford Are Off to Film, The Boys are back in town! 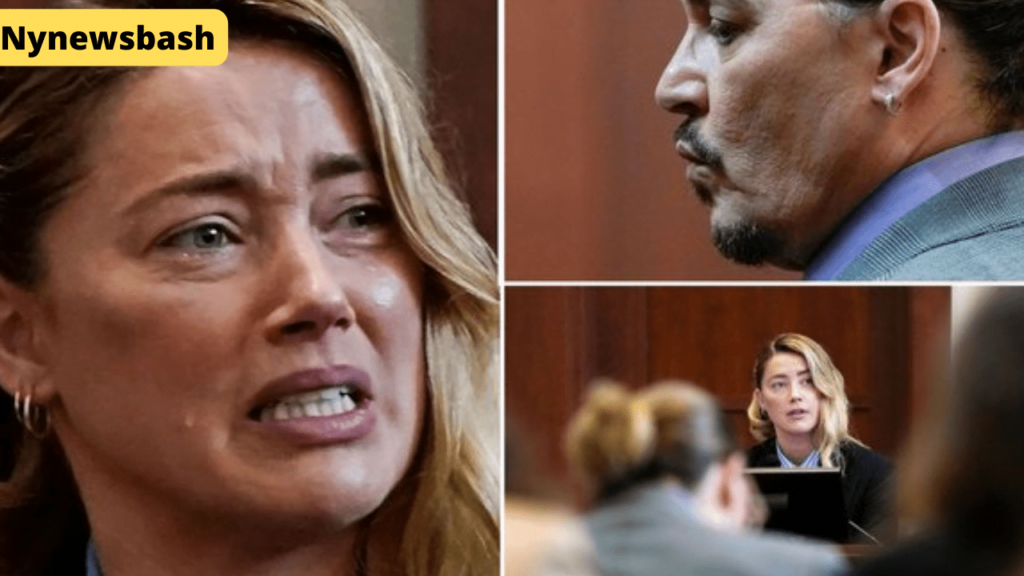 Amber Heard Thought She Was Being Trolled By Bots During Trial With Johnny Depp: New Report Says Bots Weren’t The Culprit News 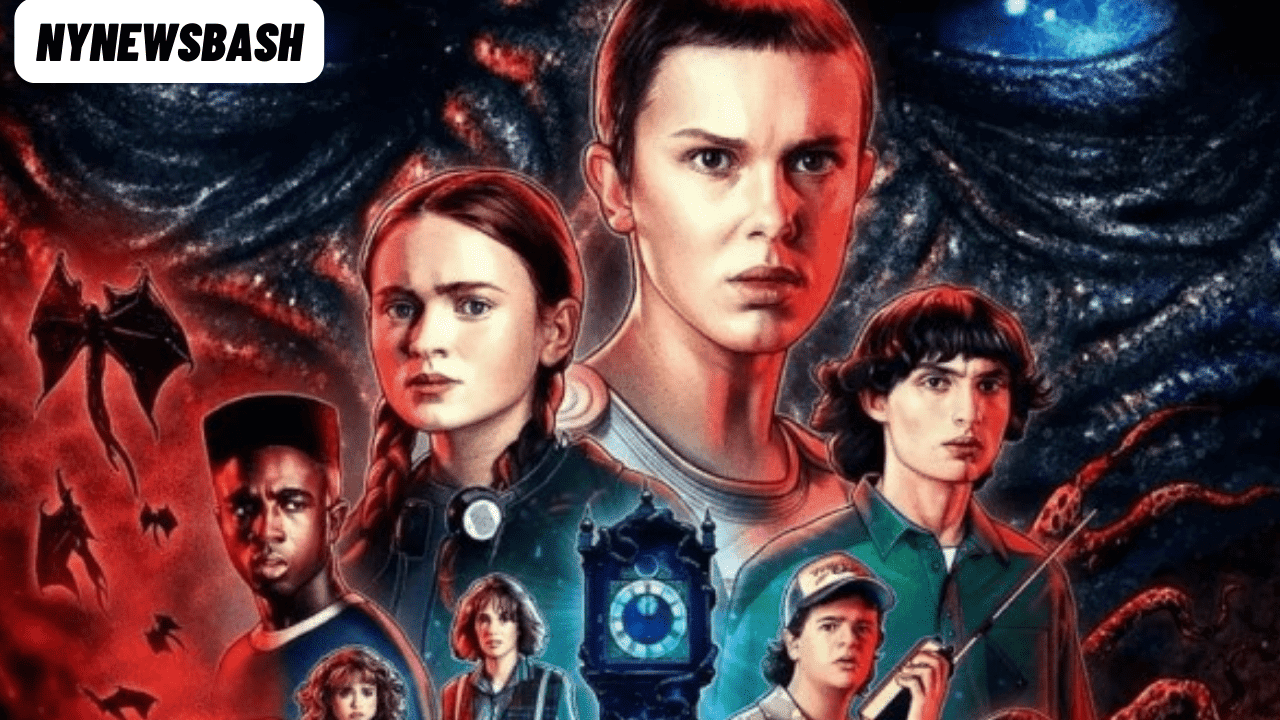 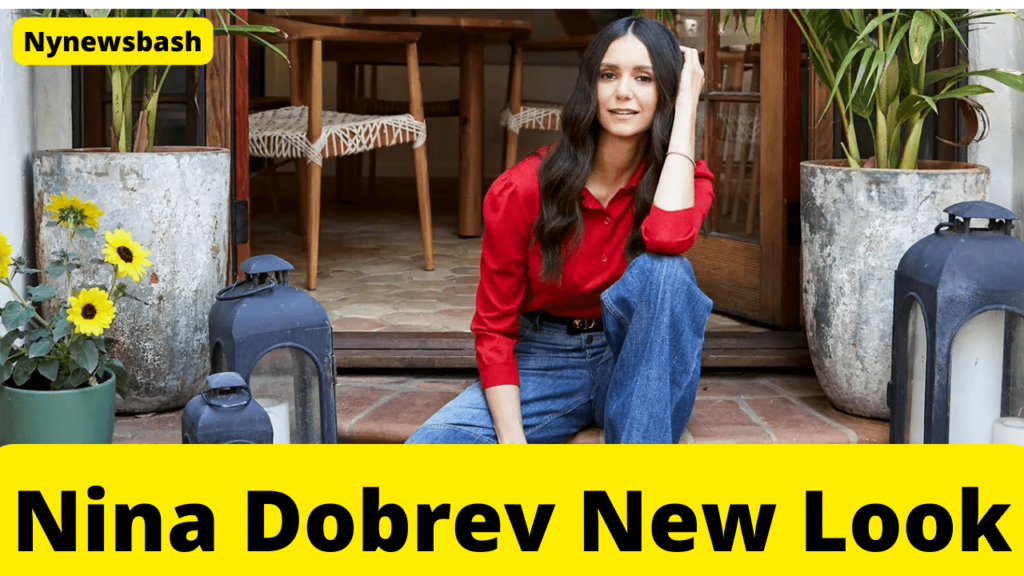