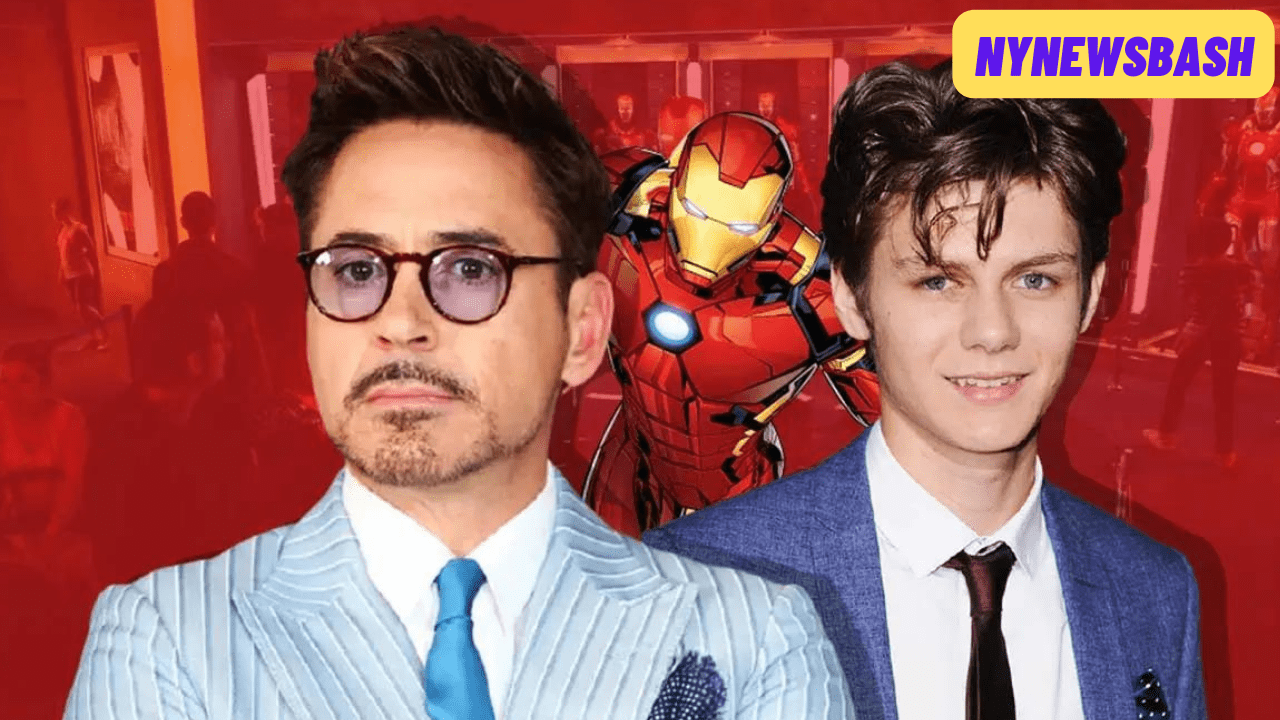 That’s right! Though it might come as a shock to all of you guys but THAT IS RIGHT. Robert Downey Jr. is being replaced as Tony Stark!!

Marvel is looking for a new actor to replace Robert Downey Jr. as Tony Stark. However, as you might guess considering the current state of affairs in the Marvel Cinematic Universe — there’s a twist.

Rather than resurrecting the Tony Stark who died in 2019’s Avengers: Endgame, Marvel is looking for a younger actor — in their twenties or thirties — to play a younger version of Stark from another universe. The younger Iron Man will be appearing in the two upcoming event films, Avengers: The Kang Dynasty and Avengers: Secret Wars.

No doubt hearing that Marvel wanted to replace Robert Downey Jr. had some fans thinking of Tom Cruise. But considering how young the studio wants to go, the Mission: Impossible star would seem to be out of the running.

Marvel tends to be very thorough in their casting process and it’s served them well. So, sadly we can’t yet tell you exactly who will play this younger version of Tony Stark. However, we can give you one name of an actor who is almost certainly in the running: Joseph Quinn. Better known as the heroic Eddie Munson of Netflix’s Stranger Things, he may be casted for the next films.

While it can be tough to recognize because we’re used to seeing Quinn with long hair and dressed like a Midwestern metalhead, Joseph Quinn has an absolutely uncanny resemblance to a young Robert Downey, Jr.

Fans literally falling in love with Eddie Munson noticed the resemblance and fan-cast Quinn for a potential Robert Downey Jr. biopic. To be clear — while we know Marvel is looking to cast a new, younger Tony Stark, we can’t confirm they’re looking at Joseph Quinn.

But between the similarities, Quinn’s acting chops, and the popularity he’s experienced in the wake of his Stranger Things role, we can confirm they’d be bonkers to not consider him. You can see some fans comparing the actors in the tweets below.

Joseph Quinn and Robert Downey Jr should make a movie together. pic.twitter.com/aHavFWzMpy

When I first saw Eddie(Joseph Quinn) on screen, I thought for a moment he was Robert Downey Jr wtf???#StrangerThings4 pic.twitter.com/ymCJCH6fya 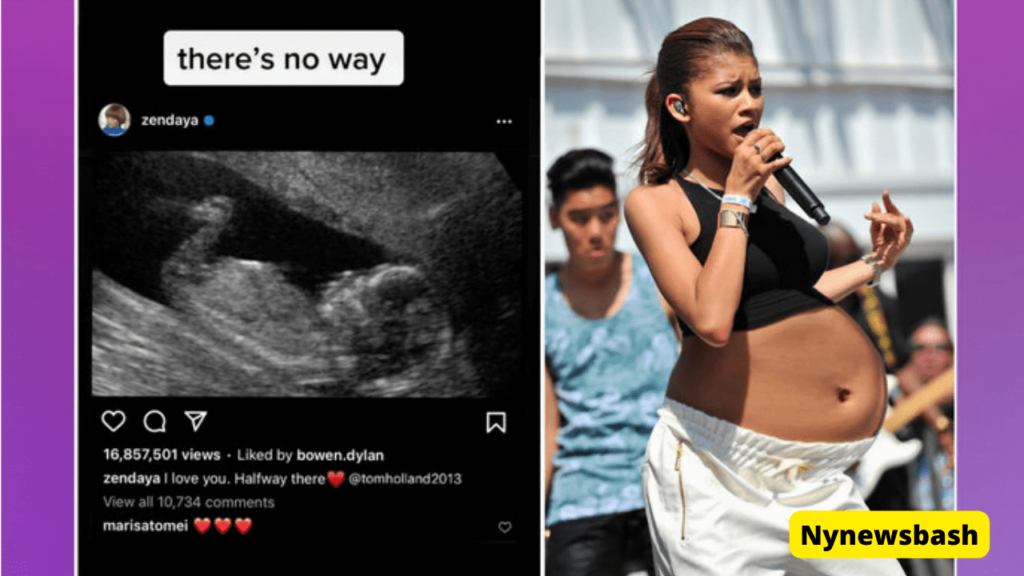 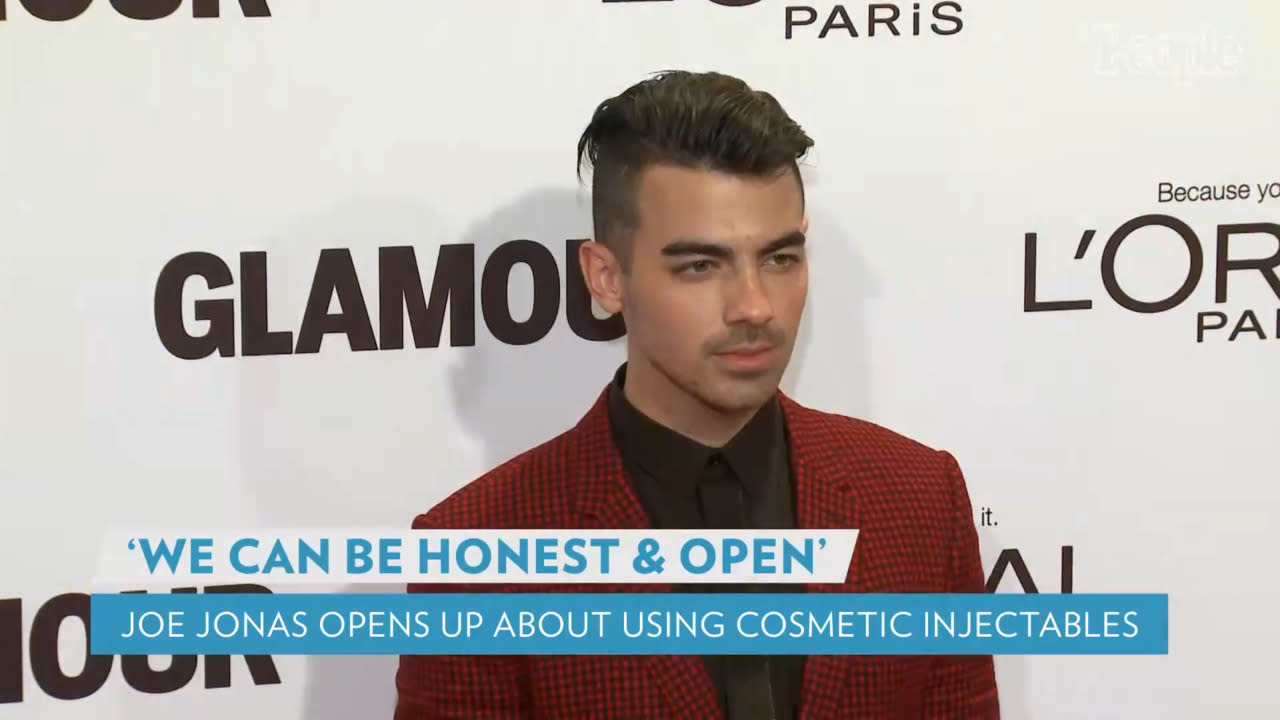 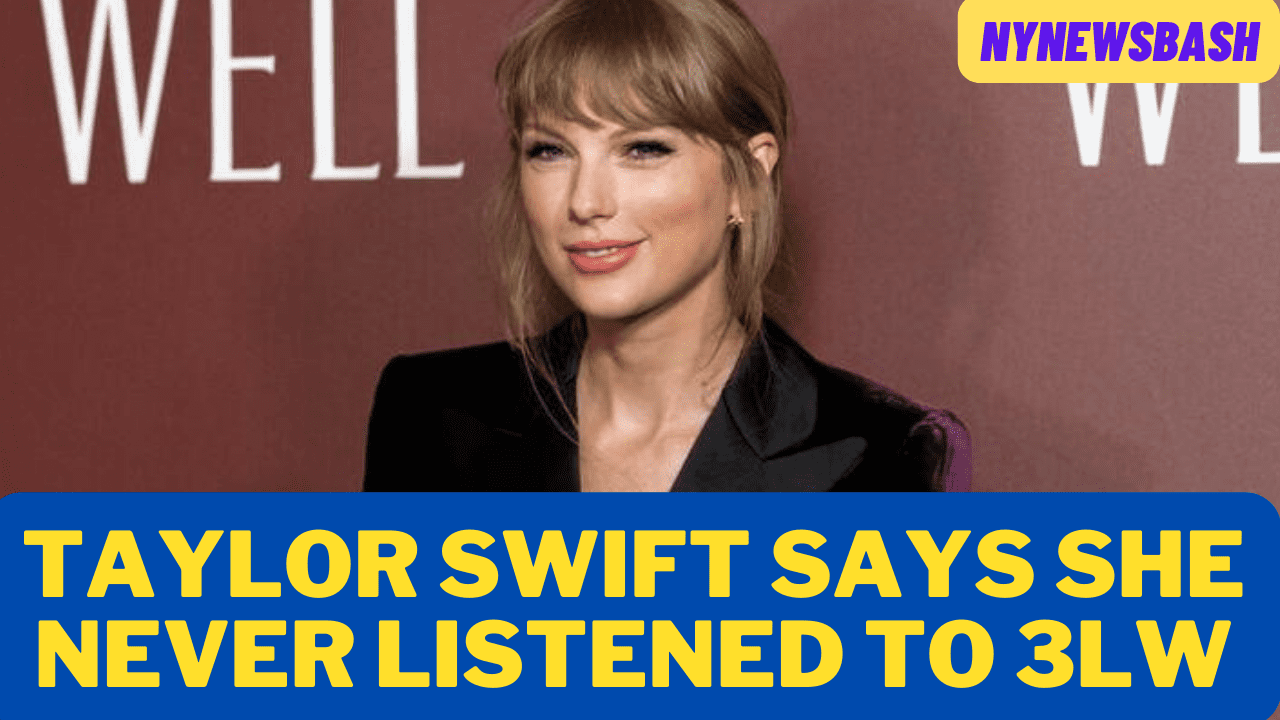 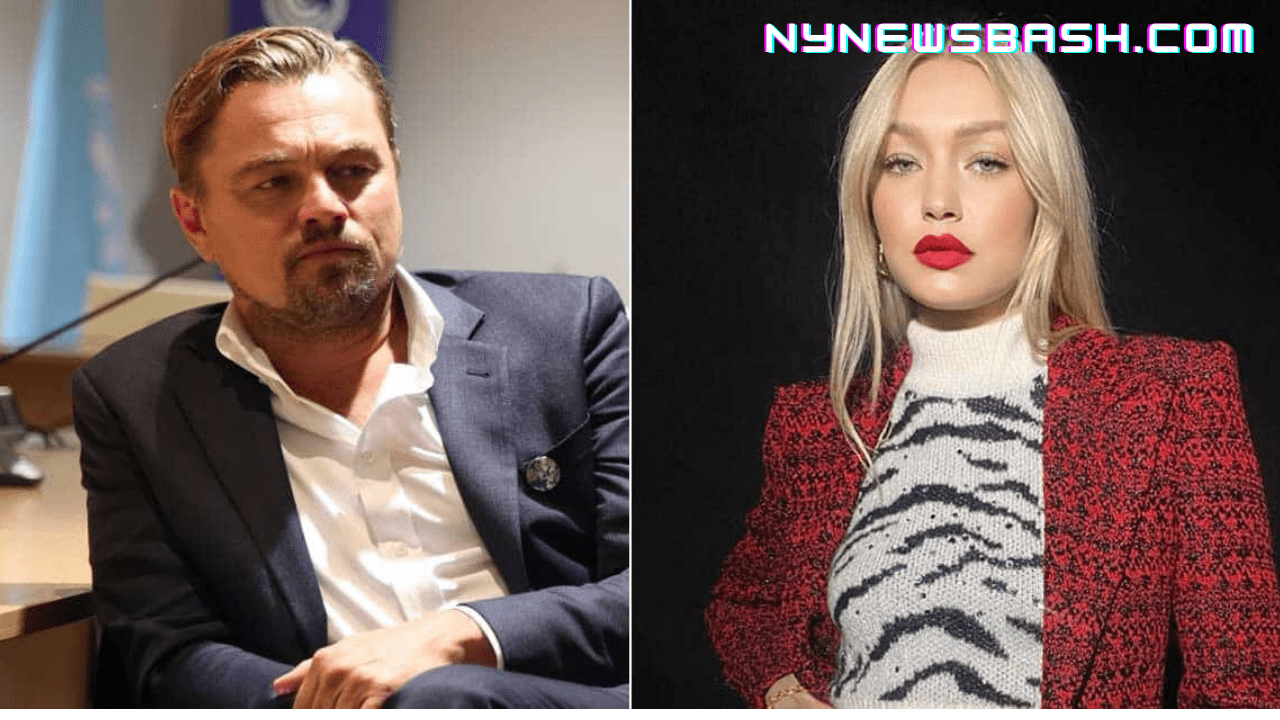