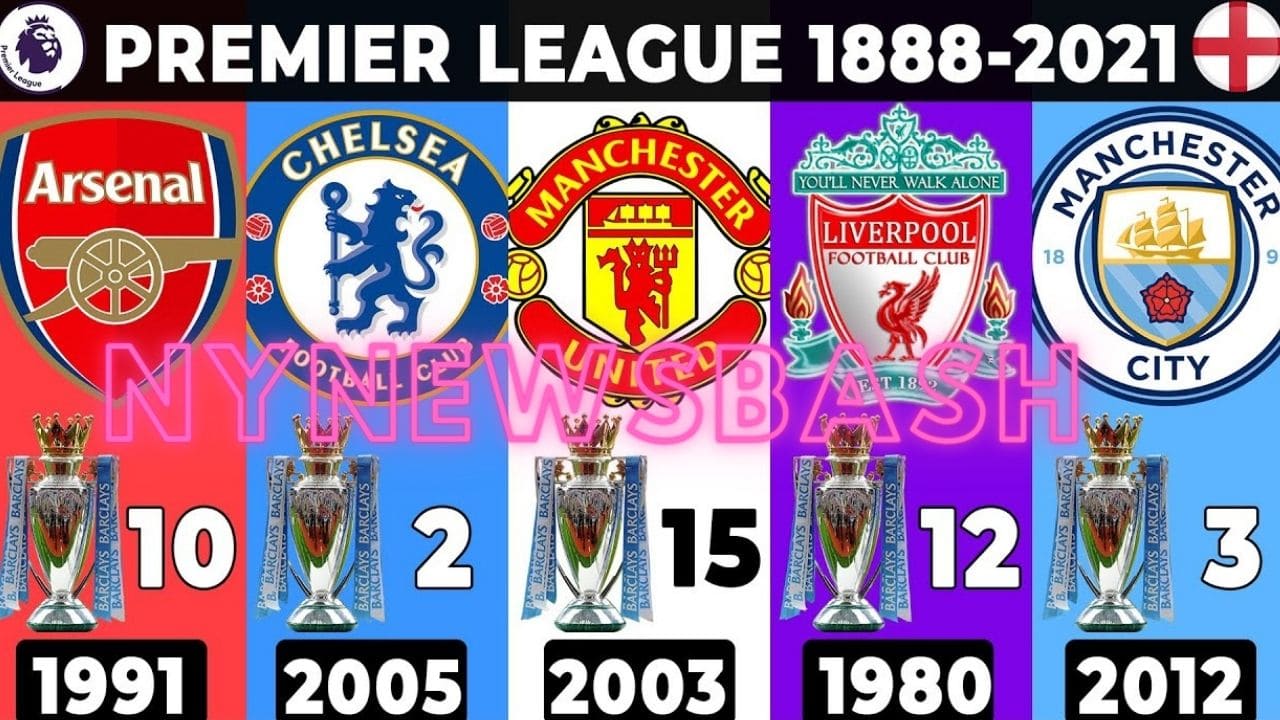 The Premier League also known as The Football Association Premier League Limited is the top-most league in the men’s football league system. The association consists of a total of 20 clubs, it works on the rules and relegation with the English Football League (EFL). Every year, the league runs from August and ends in May. The season follows quite a long format where every team has to play 38 matches (playing all 19 other teams both home and away). Maximum matches are played on weekends afternoons, with rarely weekday evening fixtures.

Originally, the league was named as FA premier League on February 20, 1992. The competition turned out to be a huge hit and became the most loved league in the entire globe. From 2019 to 2020, the league’s accumulated television rights deals were worth around £3.1 billion a year, with Sky and BT Group securing the domestic rights to broadcast 128 and 32 games respectively.

Also, Clubs were apportioned government payment revenues of £2.4 billion in 2016–17, with a further £343 millions in solidarity fees to English Football League (EFL) clubs. The League has a world record of accumulating highest watching at the same time. Due to which, the Premier League became the most-watched sports league in the world, broadcast in 212 territories to 643 million homes and a potential TV audience of 4.7 billion people.

If we talk about the per match attendance in the ground and stadium, the average match attendance was 38,181 in 2018-2019. It stood just after the German Bundesliga 43,500. However, the total attendance across all matches is the highest of any football league, which is 14,508,981. 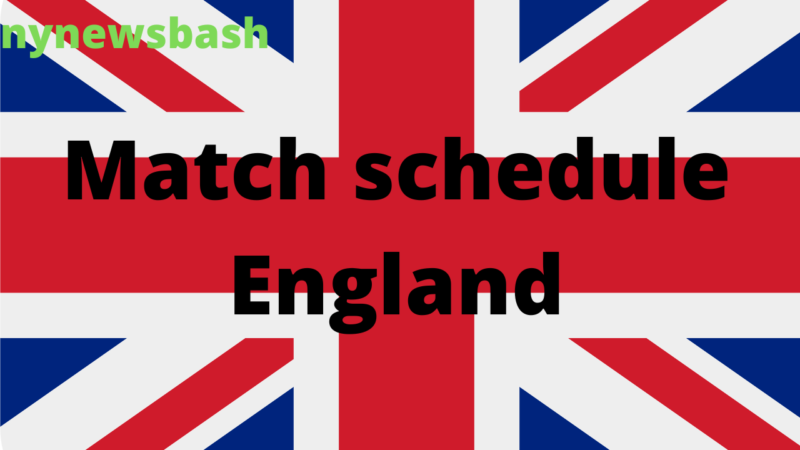 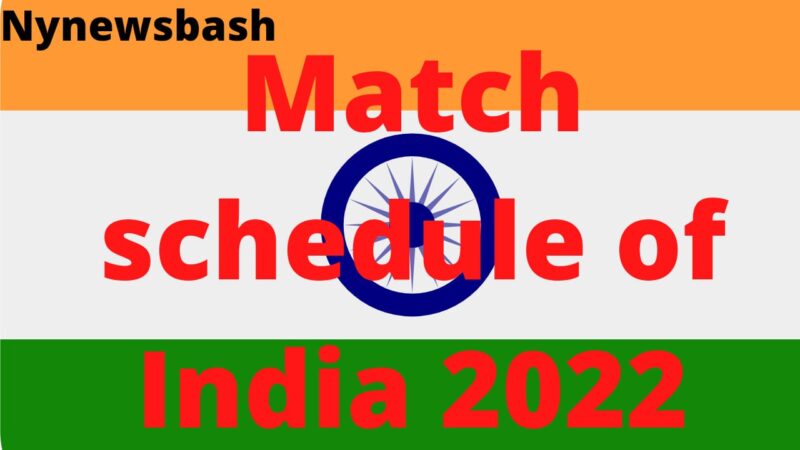 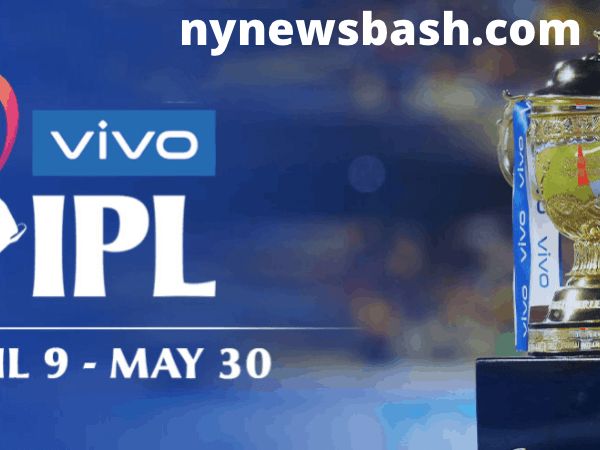 Was IPL 2022 Fixed? TATA IPL Fixed! Is Everything a business?  Sports