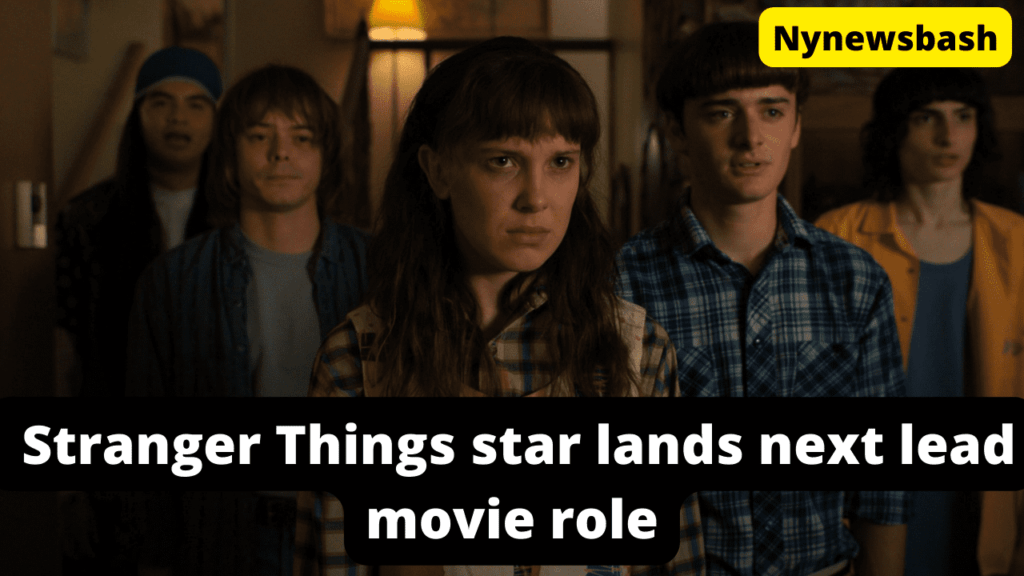 The film follows Heather (played by Reale) who experiences the tragedy of her family turning against her as Surgat, a demonic spirit, takes possession of each of them as a form of torture towards its intended victim – the young mum to be herself.

“Heather is forced to learn what lengths she’ll go to in order to save her baby – and herself,” the film’s synopsis reads (via Variety).

“Equal parts supernatural horror and psychological drama – Hereditary meets Rosemary’s Baby – Surgat explores the complex relationships of a family struggling with grief, poverty, addiction and denial, and what happens when secrets that have long been buried start to surface,” the film’s writers and directors Michael Borowiec and Sam Marine Borowiec said (via digitalspy).

Meanwhile, Stranger Things season 4 almost had a different tragic fate in mind for one of its characters, Sadie Sink’s Max Mayfield. She was almost killed off for good at the end of the season, according to the Duffer Brothers.

Speaking on a Netflix special, Ross explained: “[Her death] was discussed as a possibility. For a while, that is what was going to happen. We wanted to end it in a little bit more of a question mark at the end of the season, where it’s still really dark and we don’t know if Max is going to be OK.”

Elsewhere, filming for season 4 of Succession is underway, with a synopsis for the new season teasing “existential angst and familial division”.

“In the 10-episode season 4, the sale of media conglomerate Waystar Royco to tech visionary Lukas Matsson moves ever closer.”

“The prospect of this seismic sale provokes existential angst and familial division among the Roys as they anticipate what their lives will look like once the deal is completed. A power struggle ensues as the family weighs up a future where their cultural and political weight is severely curtailed.” (Via digitalspy). 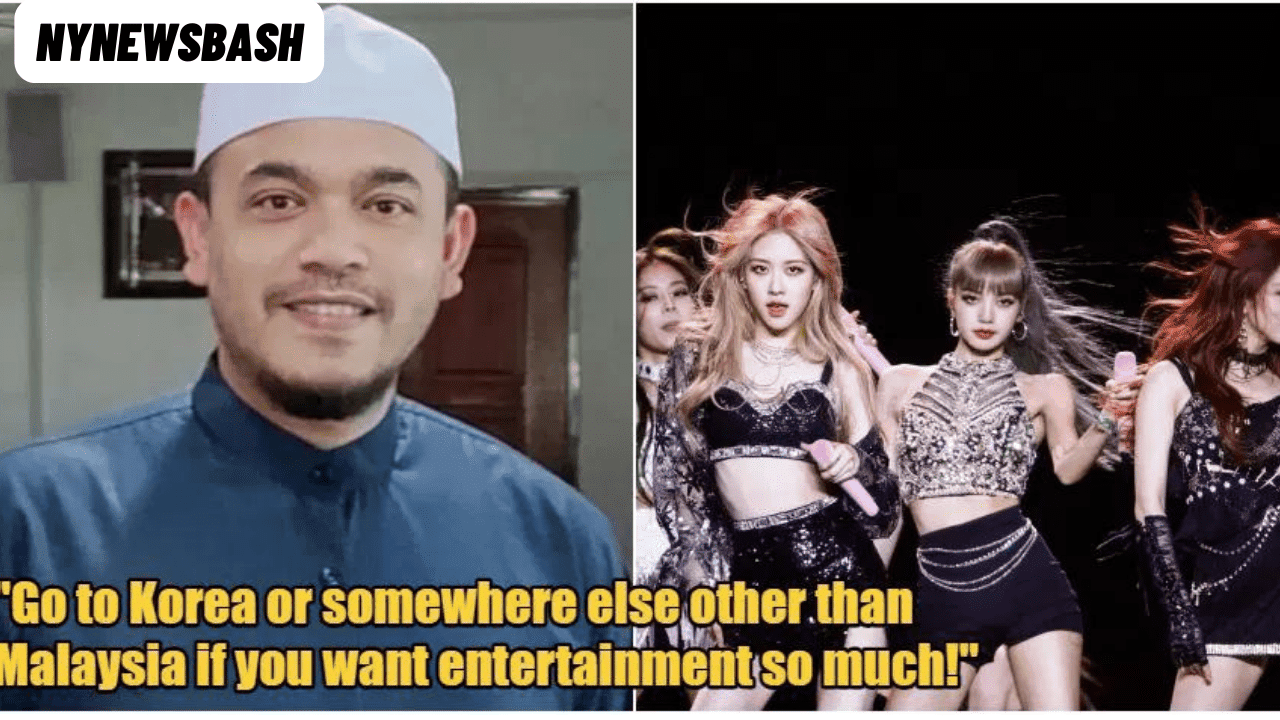 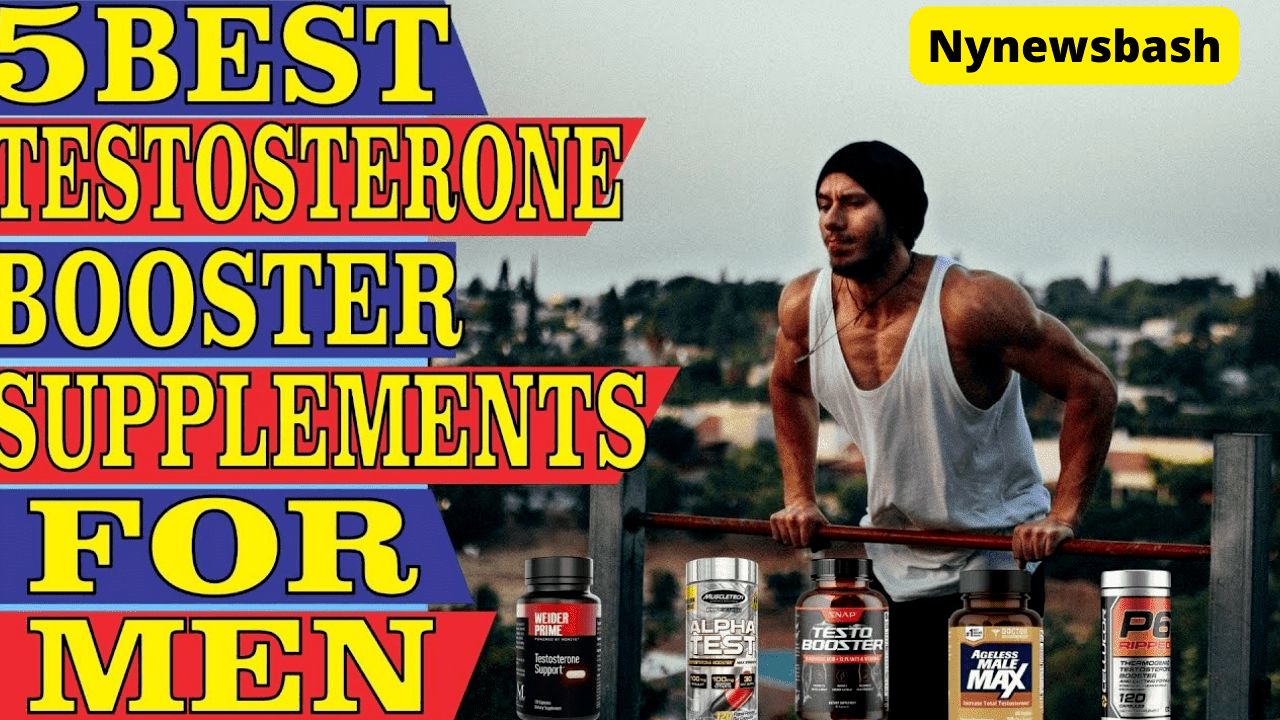