Karl Urban Reveals How He Terrified Jack Quaid on Set!

Considering their on-screen dynamic, it may not surprise you to know that there’s been a time where Karl Urban has tormented Jack Quaid on the set of The Boys.

Butcher’s antics frequently see Hughie getting blasted with blood or horrifically injured. However in a new interview Urban has revealed the moment on set that made Quaid legitimately terrified.

Speaking with GQ in one of their “Breaks Down His Most Iconic Characters” videos, Urban spoke at length about his role on The Boys and how the season two – season with The Whale (you know the one) turned Quaid as white as a sheet.

“The whale is probably one of the most crazy scenes that I’ve ever shot in my career, to tell you the truth,” Urban revealed.

“That was me actually driving the speed boat, and the day that we picked was actually a pretty stormy day. So, and I was going at a considerable amount of speed and I was like, actually getting air off the waves. Poor Jack Quaid has, I think, never been in a speed boat, let alone a speed boat that’s jumping waves and flying through the air, and he was freaked out.”

Urban continued, “He had a safety word, which was ‘Karl.’ And he’s sitting up at the front of the boat and he’s not facing me. Apparently he’s screaming at the top of his lungs.. He’s like ‘Karl, Karl, Karl, Karl!’ I didn’t hear him. But we ended up on the run and this poor kid was white as a sheet. I thought it was just that he was seasick or something, but he was terrified. We ended up swapping him out and we had somebody else come and put Hughie’s clothes on, and this guy loved it. He was having a ball.”

Production is set to begin this month on season four of the series, with Urban himself revealing the exact date in an interview with Collider.

“So I’m getting back, getting my Butcher back on, and I can’t wait. It’s a fun gang to play with, we work hard and play hard, and I can’t wait to see where they take the characters from where we leave them at the end of this season.”

All three seasons of The Boys are now streaming on Amazon Prime Video.

Stay connected with us for more updates! Karl Urban Reveals How He Terrified Jack Quaid on Set! 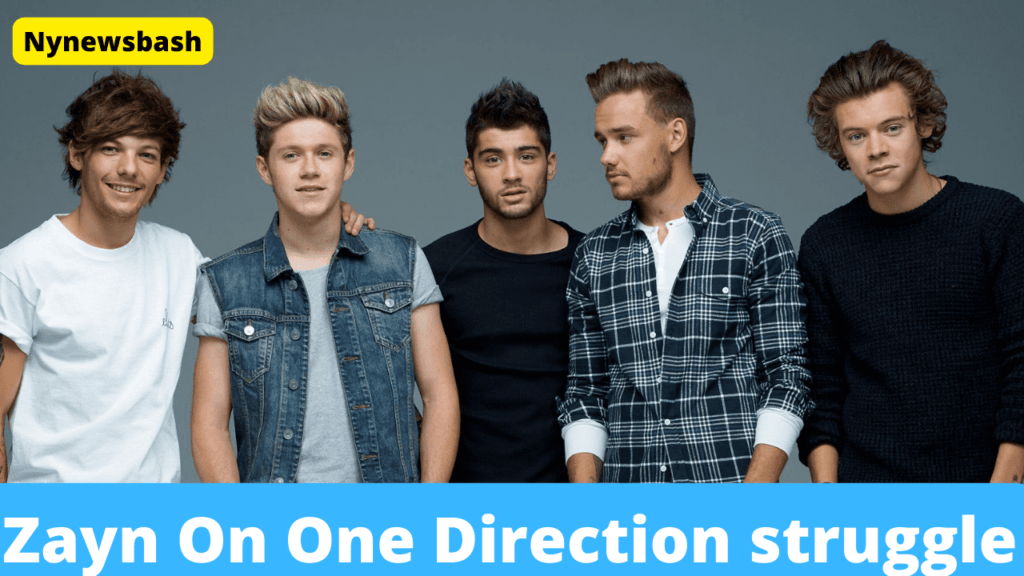 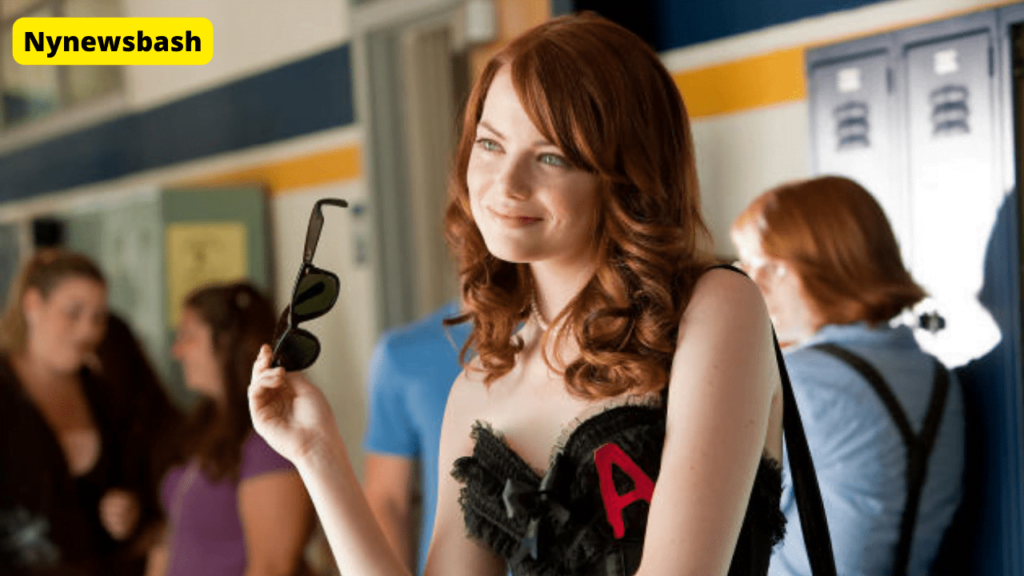 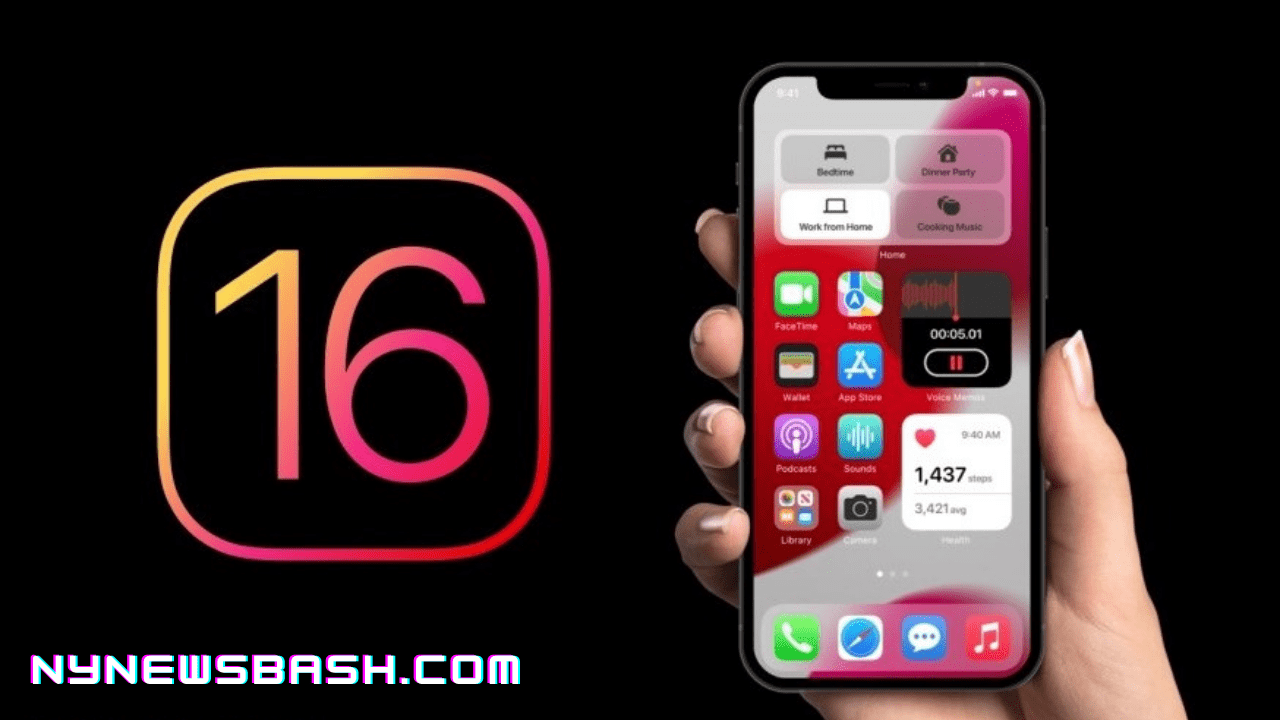