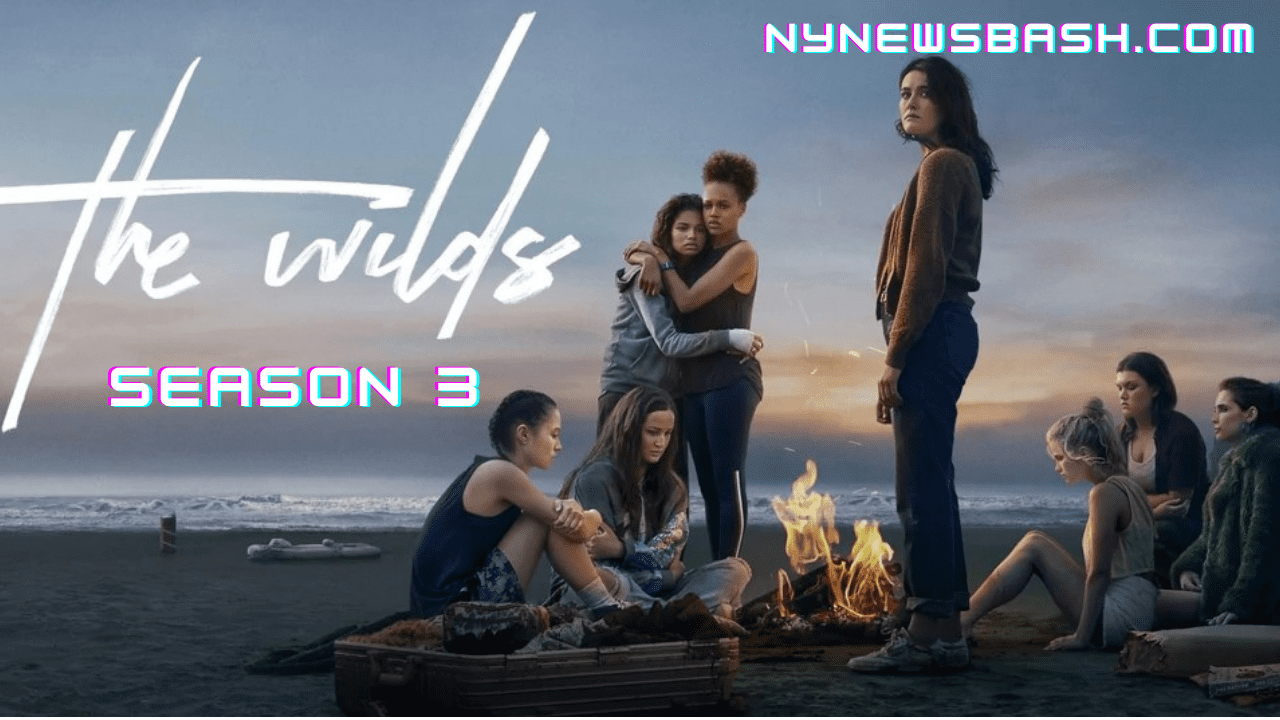 The Wilds Season 3 Release Date Updates: Cast, Plot, and Everything we know so far

The Wilds is an intriguing show about teenage girls from different backgrounds. They come together on a remote island to elaborate on a social experiment. The series scored an IMDb rating of 7.2 out of 10. On rotten tomatoes, it secured an 88% Tomatometer rating.

Here’s everything you need to know about a potential third season of The Wilds, including its release date, cast, plot, and other updates!

The Wilds season 3: Has it been renewed or cancelled?

The Wilds has been cancelled, so, it won’t be renewed for season 3. Though that might be unfortunate, the makers have already released an official statement stating the cancellation of season 3. The reason, however, isn’t known.

When is The Wilds season 3 releasing?

The Wilds season 3 does not have a release date because Amazon has cancelled the series. However, if any further news comes on this front, we will update you guys. Stay tuned!

Who’s going to be featured in The Wilds season 3 cast?

As the show has been cancelled, there won’t be a season 3 cast for The Wilds.

During an interview with People, Zack Calderon (who plays Rafael) shared his hopes for another instalment. He told the publication, “I think we’ve made something really, really beautiful. And in terms of what to do for season three, only time will tell. But if it’s anything like season two, we’re in for a big old surprise.”

Meanwhile, actress Sophia Ali (who plays Fatin) revealed what she wants to happen for the characters – referring to the boys’ and girls’ groups being mixed.

She explained, “I want to see everyone progress farther than what they already have, and I feel like coming back together and making it more normal to society is almost going to reverse everyone for a second and they’re all going to go back to who they used to be and not really know how to act with survival at the forefront in that environment with men around now.”

However, if the show gets picked up at any time in the future, we can definitely expect the return of almost all the cast members. We will update you guys if we receive any information. Stay connected with us!

What to expect from the season 3 plot of The Wilds?

As The Wilds has not been renewed for season 3, we’ll never know what the plot would have been.

Still, cast interviews and the events of the first two series gave us some clues about where things might have gone. Season 2 ended with the tease that Shelby might be working as yet another mole for the Dawn of Eve program.

The executive producer Amy B Harris pretty much confirmed to TV Line that something was going on with Shelby. “I think the camera chose somebody that’s very interesting… It’s very possible, but it’s also possible it’s elsewhere,” she explained but stopped short of giving any concrete answers.

During the same interview, she said the third season would have explored the growing dynamic between the boys and girls groups. “I’m very excited to see how these two groups, who have really coalesced in a very strong way, protecting one another, taking care of one another, fighting with one another,” Harris said. How when these two groups kind of smash together, the chemistry and the explosions that will possibly come from that are very exciting, and I’m really eager to explore.”

The Wilds season 2 also teased a ‘Phase 3’ of the experiment. We’re not quite sure what that would have been, but it’s hinted to be yet the introduction of yet another group of survivors. Harris has also confirmed that they’re keen to explore the character of Gretchen – the head of the Dawn of Eve program – and her entire operation.

“[Gretchen’s] operation is a huge question mark for a lot of fans, and understanding the gears, especially the recruitment gears,” she explained. “We saw that with Nora. But it’s definitely a point of curiosity that we want to chase.”

Is the trailer or teaser for The Wilds season 3 out yet?

Season 3 of the series has been cancelled. Hence, there’s no trailer or teaser. You may watch the previous season’s trailer down below.

How many episodes will there be in the third season of The Wilds?

Season 3 of the series The Wilds has been cancelled. Hence, no episode updates.

The Wilds ratings: Is the show worth watching?

The series scored an IMDb rating of 7.2 out of 10. On rotten tomatoes, it secured an 88% Tomatometer rating. Hence, it’s definitely worth watching!

Where to watch The Wilds?

The Wilds seasons one and two are available exclusively on the streaming service Amazon Prime Video.

1. Is The Wilds season 3 confirmed?

2. Will there be more episodes of The Wilds?

No. The Wilds has been cancelled and so there won’t be any more episodes.

3. Is The Wilds cancelled?

You may watch the series The Wilds on Amazon Prime.

5. When was The Wilds season 2 release date?

The cast is mentioned above.

7. Why was The Wilds season 3 cancelled?

No official reason has been cited.

Is The Wilds season 4 happening?

No. Season 3 of the series has been cancelled. Hence, there won’t be a season 4! 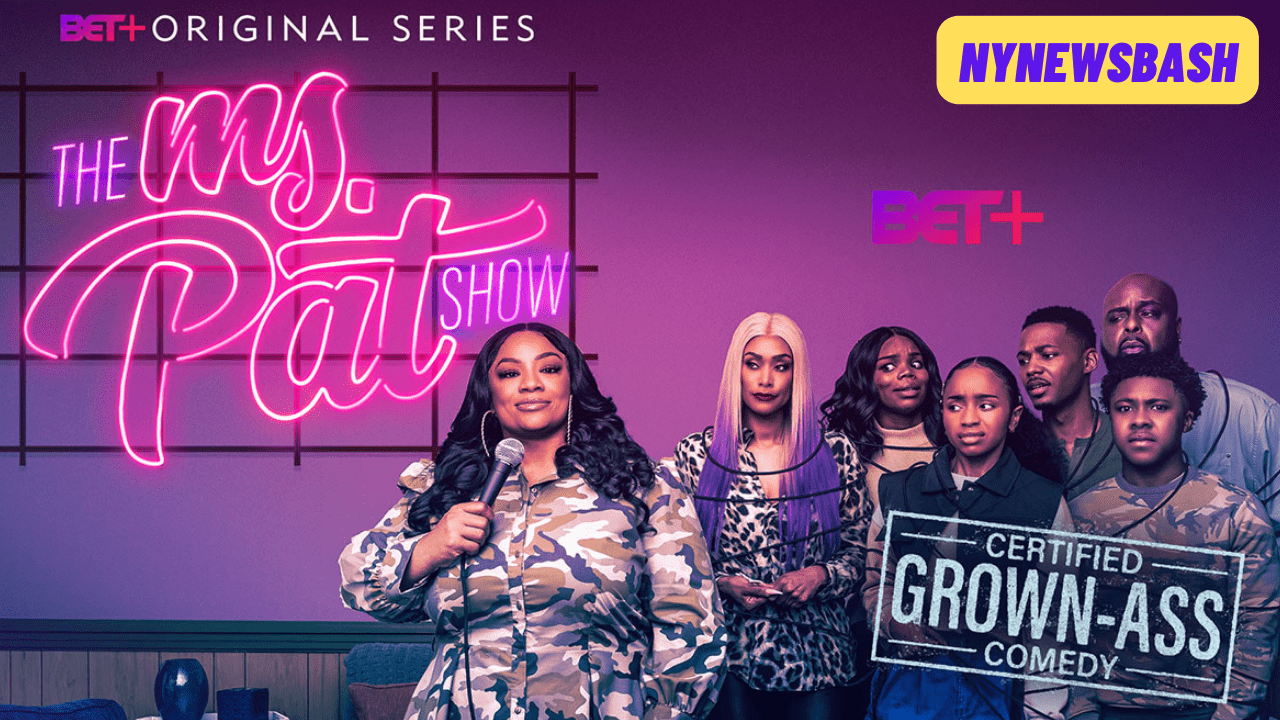 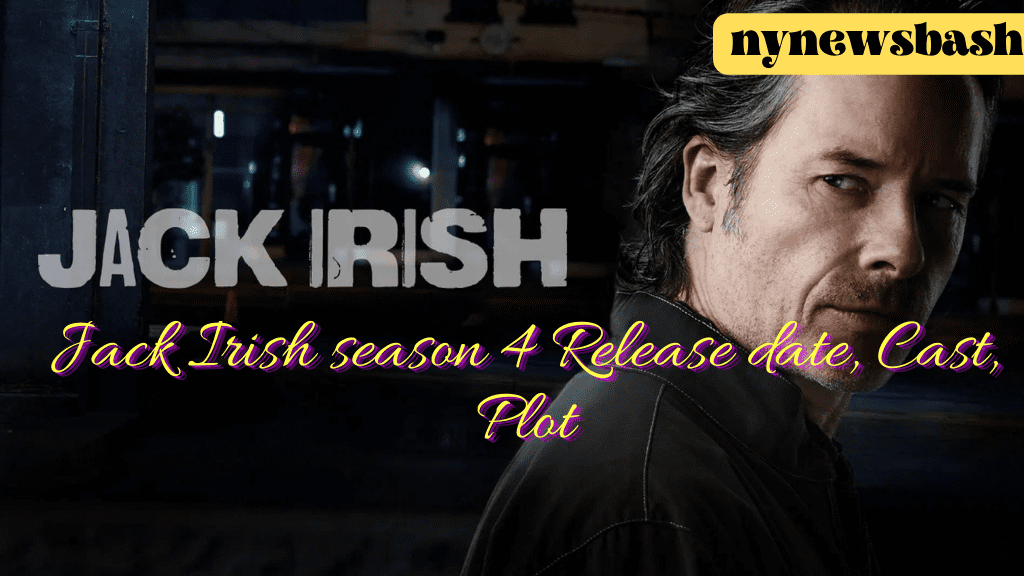