Thousands of Romanians joined the LGBTQ pride parade in Bucharest on Saturday. Parliament’s lower house is expected to start discussing a bill already approved by the Senate. This bans so-called gay propaganda in schools, mirroring measures seen in Hungary and Russia.

LGBTQ groups have warned the bill discriminates against the minority and could lead to the censorship of movies and news about the LGBT community, as well as restrictions on marches and public events.

An estimated 10,000 people joined the march on Saturday. They were seen dancing and waving rainbow flags.

Socially conservative Romania decriminalised homosexuality in 2001, decades later than other parts of the European Union. But bars marriage and civil partnerships for same sex couples.

What are your views on Thousands March in Bucharest LGBTQ+ Pride Parade? Please let us know in the comment section down below!

If you liked the article, please leave a comment down below. We would love to hear from you guys! Also, don’t forget to bookmark this page to never miss out on a single update. Cheers! 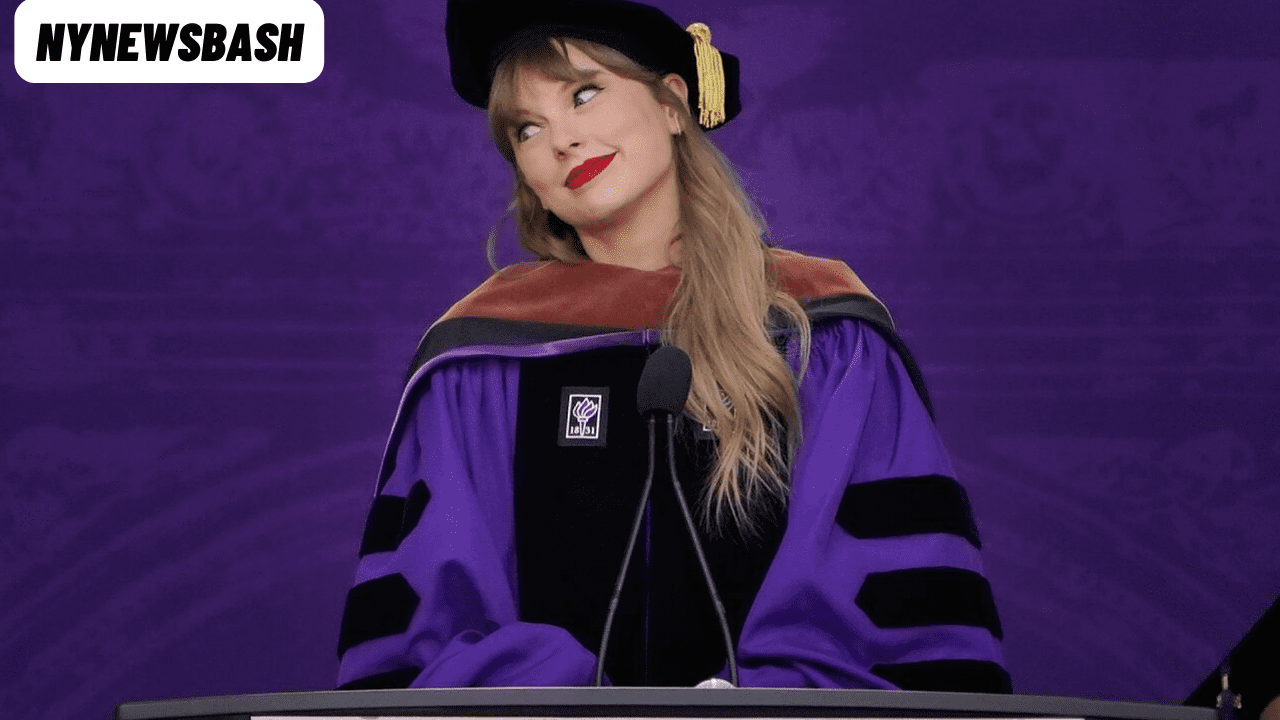