If you are done watching cracow monsters and are looking for similar shows, here are a few shows like Cracow Monsters.

Cracow Monsters is an adult supernatural TV series. The plot of the series is that of a monster-infested underworld – situated beneath the modern city of Cracow. A professor and nine students try to decode paranormal activities while Alex’s riddles lie at the centre of the story. She lost her mother at an early age to a tragic accident. Then, she drowned herself in partying, sex, drugs, and alcohol. However, after being noticed by the professor, Alex’s life takes a new direction.

A demon named Hvor unleashes hell on the modern city of Cracow. Alex needs to communicate with her mother in another world to solve the puzzle. This Polish original TV series received a lot of attention, thanks to the mythology storyline, thrilling atmosphere, and complex characters! Here are 14 similar shows like the Cracow Monster.

The Witcher is based on the book series of the same name by Polish writer Andrzej Sapkowski. It follows the story of Geralt of Rivia, a solitary monster hunter. He struggles to find his place in a world where people often prove more wicked than monsters and beasts.

Penny Dreadful is a psychological thriller filled with dark mystery and suspense. Here, personal demons from the past can be stronger than vampires, evil spirits and immortal beasts. It is a lot like Cracow Monsters. That’s because of the fact that it involves creatures and people that we have only read in stories.

This is as close to supernatural as you can get. The protagonists themselves are people who are tasked to hunt different creatures that you can only read in fantasy stories and in myths. As such, you could already see how similar it is to Cracow Monsters. Watch the official trailer down below!

Carnival Row is an Amazon original series wherein a human detective and a fairy rekindle a dangerous affair in a Victorian fantasy world. There, the city’s uneasy peace collapses when a string of murders reveals an unimaginable monster. The story allows us to see a lot of different elements coming together to form an entertaining show that can be quite similar to Cracow Monsters.

While Carnival Row is more on the lighter side of fantasy, it still has similar elements when compared to Cracow Monsters. For instance, the mythological creatures that live alongside humans. So, in a way, it is a show that allows us to see a good combination of magic and mythology. Watch the official trailer down below!

Archive 81 follows the same kind of supernatural thriller formula that you can find in Cracow Monsters. However, this series is more of a slow-burn horror series that attacks you psychologically. In a sense, it is similar to Cracow Monsters because of how it mixes the real world with supernatural elements.

But the fact that its approach is quite unique allows it to be in a league of its own. Mamoudou Athie and Dina Shihabi star in leading roles as Dan and Melody. In the series, Dan is hired by a mysterious company to restore video footage of grad student Melody’s documentary project on an apartment building that burned down. Watch the official trailer down below!

Castlevania is a lot like Cracow Monsters because this is a series that deals with supernatural and paranormal creatures such as vampires, demons, and even deities. However, Castlevania is set during the medieval period and is actually an animated Netflix series.

Nevertheless, if you love supernatural creatures and stories that revolve around fantasy, this should be a series for you. In this series, a vampire hunter fights to save a besieged city from an army of otherworldly creatures controlled by Dracula. Watch the official trailer down below!

Game of Thrones is probably up there at the top when you’re talking about shows that tend to have a good mix of fantasy and a bit of reality. While the premise of Game of Thrones has nothing to do with our real world, its ability to mix real-world issues, such as politics and corruption allows us to see just how good of a series it is.

Of course, considering that it also focuses on fantastical and supernatural creatures such as zombies and dragons, that is where the similarity between it and Cracow Monsters lies. It is about Nine noble families who fight for control over the lands of Westeros. While an ancient enemy returns after being dormant for millennia. In the mythical continent of Westeros, several powerful families fight for control of the Seven Kingdoms. Watch the trailer down below!

Hellbound was originally a webtoon by Train to Busan director Yeon Sang-ho who also directs the Netflix live-action series. It follows the lives of people who are haunted by prophecies of being dragged to hell, having committed sins at some point in their lives. One of the most interesting things about Hellbound is that it can be a bit true to life in the sense that people can get a bit too obsessed with religion.

The series explores a supernatural event that involves demonic entities, and that’s why it is quite similar to the supernatural and paranormal side of Cracow Monsters. However, Hellbound is more of a series that allows us to see the ugliness of the human person and the philosophical side of what it really means to be religious. Watch the official trailer down below!

Trese is set in Manila where the mythical creatures of Philippine folklore live in hiding amongst humans. Alexandra Trese finds herself going head to head with a criminal underworld composed of malevolent supernatural beings. It is basically the Filipino animated version of Cracow Monsters. That’s because both of these shows focus on a story that revolves around local legends.

While Cracow Monsters focuses on supernatural and paranormal creatures that can be read in Slavic legends and myths, Trese is about the different supernatural creatures that you can read in Philippine folklore. As such, they are very similar to one another. Watch the official trailer down below!

Merlin is a story of young Merlin (Colin Morgan). He is a simple servant to young Prince Arthur (Bradley James) in the royal court of Camelot. They soon became best friends, but Merlin has a secret: he’s a mighty sorcerer who has to hide his magical powers even from Arthur, so that he can stay alive.

While Cracow focuses on the backstory of the Lady of the Lake, Merlin focuses on the titular Arthurian character during his younger years. We all know Merlin as the wizard that Arthur keeps on his side. This series focuses on the story of that very same wizard and how he eventually became as great as he is in the Arthurian legend. Watch the official trailer down below!

Cursed is an American fantasy drama web television series on Netflix. It is based on the illustrated YA book of the same name by Frank Miller and Tom Wheeler. It is a series that follows the usual Arthurian story. But the main character here is actually the woman who’s destined to eventually become the Lady of the Lake, who will give the legendary sword Excalibur to Arthur.

As such, it includes a lot of different Arthurian elements that are very familiar to a lot of people. Of course, the series also shows a few members of the Knights of the Round Table. While it only lasted for a single season, it still is quite entertaining to watch. Watch the official trailer down below! 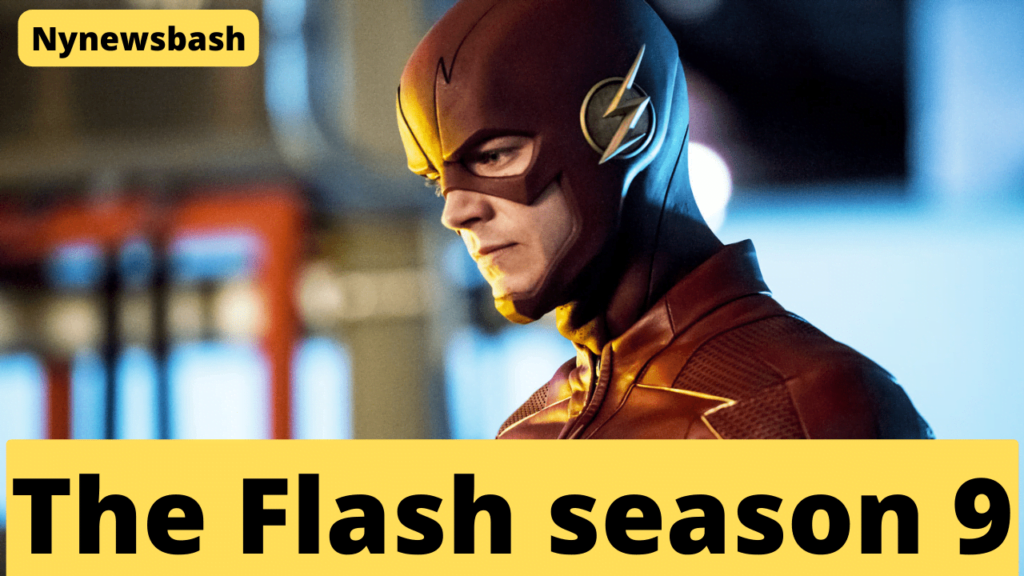 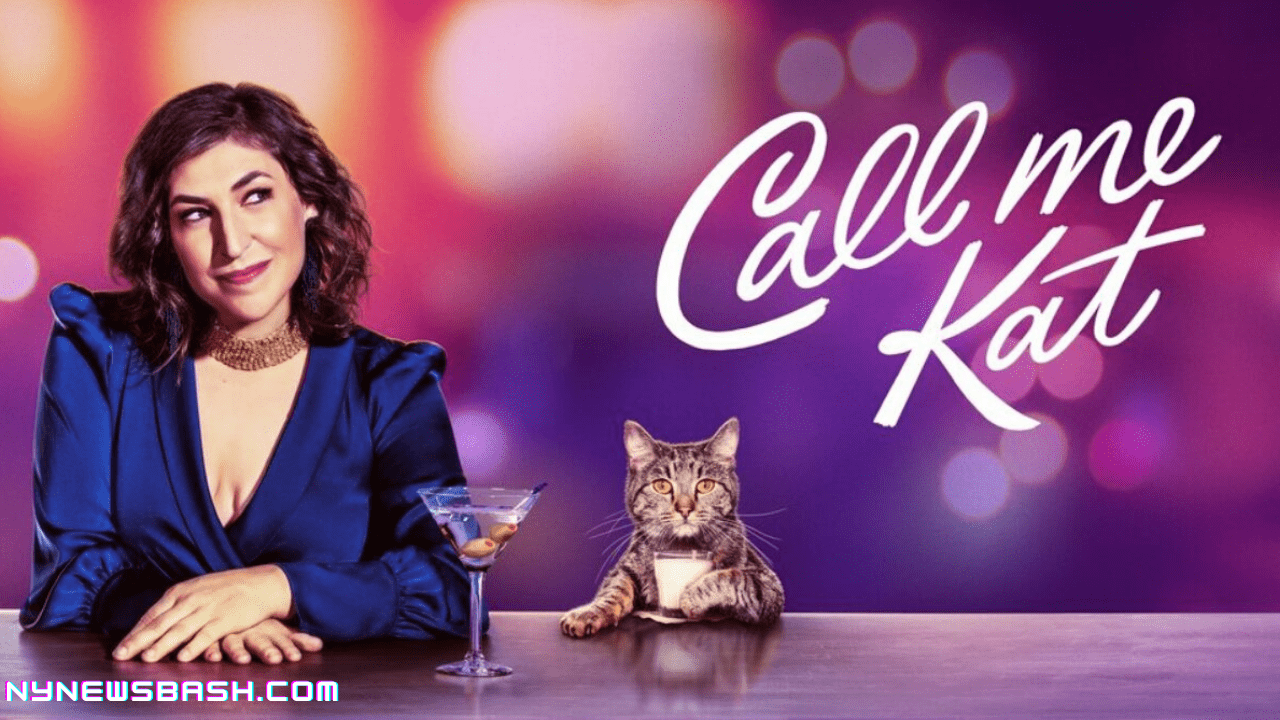